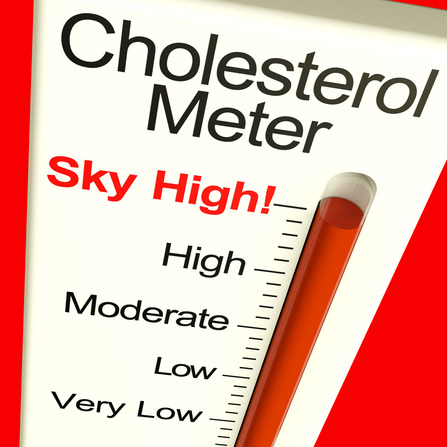 When it comes to lowering cholesterol, there are two drugs that stand out – Crestor and Lipitor. Both of them work quite well, but definitely have their nuisances. In the following sections, we’ll break down exactly what those are so that you can make a better choice when choosing between the two.

Overview of Crestor and Lipitor

Both Crestor and Lipitor are quite effective at clearing away approximately 1% of artery-clogging plague in patients experiencing heart problems. Both drugs also work very well at lowering “bad” cholesterol (LDL) as well as raising HDL levels. While there doesn’t seem to be any differences between the drugs, there are some things to consider that will help you choose.

Price Differences between Crestor and Lipitor

A lot of the time, patients will base their decisions around money. The highly popular drug, Lipitor, is on the verge of becoming generic but can still cost somewhere around $160 per month in the US. However, once its patent expires, doctors believe that it will cost close to 80% less, which should influence decisions among patients.

Fortunately for Crestor, its patent doesn’t expire until 2016, and until that time it is able to charge patients about $5 per pill in the US..

Crestor vs. Lipitor? Which is the Most Effective

Dr. Stephen Nicholls, a clinical director in Cleveland, conducted a study that included more than 1,000 patients. On average, each patient is close to 57 years of age and has a disease related to their coronary artery. The participants were then randomly assigned to either 40mg of Crestor or 80mg of Lipitor. This occurred daily for two years.

By the time the study was over, both groups had experienced a significant drop in the amount of plague in their arteries. And very few side effects occurred as well. Patients experienced fewer strokes as well as heart attacks, something that helped Stephen conclude that these drugs worked much more effectively than some of the more aggressive regimens used today.

Not only are these drugs safe but they have profound effects on the body. Plague in the vessel walls virtually disappear, and high doses of the drug were generally not required to achieve this. In certain cases, it is important to note that Crestor did fare better than Lipitor one some areas.

A lot of experts are still convinced that the drugs are about the same. While this may or may not be true, the deciding factor is likely going to fall in the pricing department. More specifically, whichever drug is becomes cheaper will likely be the drug that more patients take over the long run.