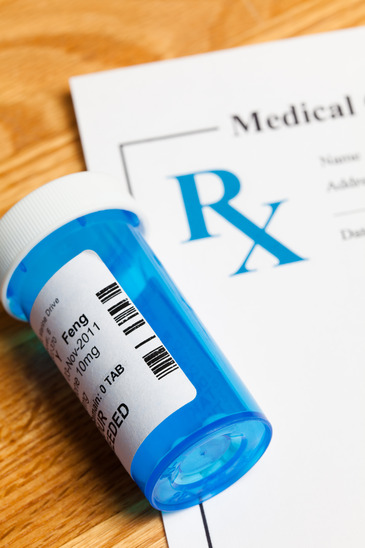 Prescription drug spending has been steadily increasing over the years, and according to the United States government, it is expected to continue increasing until at least 2022. Projections calculated by the Center for Medicare and Medicaid Services (CMS) predict a steady increase of 6.5 percent over the next seven years.

This prediction is believed to hold true, even though 2012 showed a decline of 0.8 percent in prescription drug spending. Most experts contribute this decrease to the fact that many high-priced brand named prescriptions’ patent protection ended in 2012. This led to an increase in less expensive generic brand versions on the market.

There are several factors that are believed to spur the prescription drug purchasing. First, more and more baby boomers are heading into their retirement years, typically with more health issues and the increased need for prescriptions. Retirement also allows people to sign up for Medicare, which may give a person better insurance coverage than they did when they were working. This makes people more likely to go to the doctor and purchase prescriptions. The Affordable Care Act (ACA) signed into law in March 2011 is also expected to help more people afford health care and prescriptions.

The good news is that along with the increase in prescription drug spending, the out-of-pocket expense for the average person is expected to decrease in the coming years. Studies suggest that the current 11.4 out-of-pocket percentage may drop as low at 9.1 percent by the year 2022. This decrease in overall costs to the consumer is directly attributed to the Affordable Care Act.

The changes the ACA act made to Medicare alone has saved the consumers a total of seven billion dollar since its inception in March 2011. The fact that millions of American who could not afford health care, or did not want health care, now have a variety of health care programs to choose from, will certainly reduce the out-of-pocket expenses for nearly everyone.