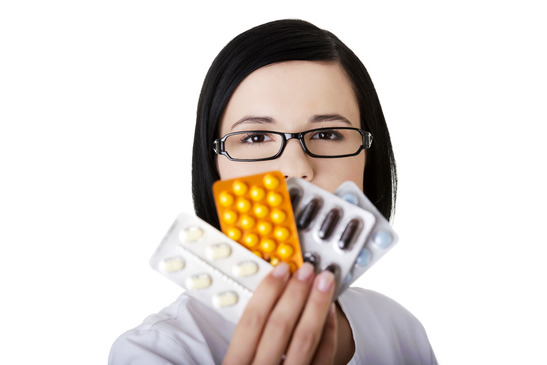 It is recommended that people dispose of their unused prescription drugs rather than hold on to them. Why is this? Well, these drugs can be accidentally ingested or misused according to the Canadian Medical Association Journal (CMAJ).

Most people will keep their unused drugs because they believe that they might be able to use them later. Others keep them because they aren’t willing to put in the effort for a safe disposal. However, it is particular dangerous to keep drugs, like pain killers, around because they might be used recreationally by other individuals – like teenagers. Also, some people self-medicate for a new illness that hasn’t even been prescribed to them yet.

How Prescription Drugs Are Misused

For example, unused prescription drugs have the potential of being brought to “pill parties”, which basically includes a group of individuals who pool their medications together prior to taking them. With opioids, it isn’t uncommon for just a single tablet to cause death in a patient who is slightly intoxicated or under the influence of a different sedative. These are just a few of the many considerations to think about with unused prescriptions.

It is sensible to dispose of medications that are expired or unneeded. However, it seems that the guidance on doing this is lacking. Let’s take a look at some guidelines that you can follow to help dispose of unneeded or expired medications.

Both the White House of National Drug Control Policy and the FDA have developed a few guidelines to keep in mind when disposing of expired drugs:

From here, simply place that bag into a large garbage back and put it with the rest of your household garbage. By following these simple steps, you will ensure that your unused drugs get thrown away properly. Proper disposal of unused drugs is not only important for the safety of your pets, but also critical to the safety of small children and teenagers.